Come see the Big River Blues Band kick off the festival June 24th on the Riverview stage at 5pm!

In the summer of 2016, Columbia Gorge residents Don McCaskell (guitar, vocals), Rolf Diek (bass), Dan Boller (keyboards, vocals),  and Jose Maya (drums) joined forces to play a local gig. Each member had a long history of performing, their love and passion for the Blues bringing them together.

While they played together for the first time, excitement grew with each note. The four of them had the right chemistry! More gigs followed and soon their name became popular among fans and venues.

With their own unique voice and a wide diversity of backgrounds, each member of the band delivers a sound that truly reaches the audience. The Big River Blues Band, the band from the heart of the Gorge. 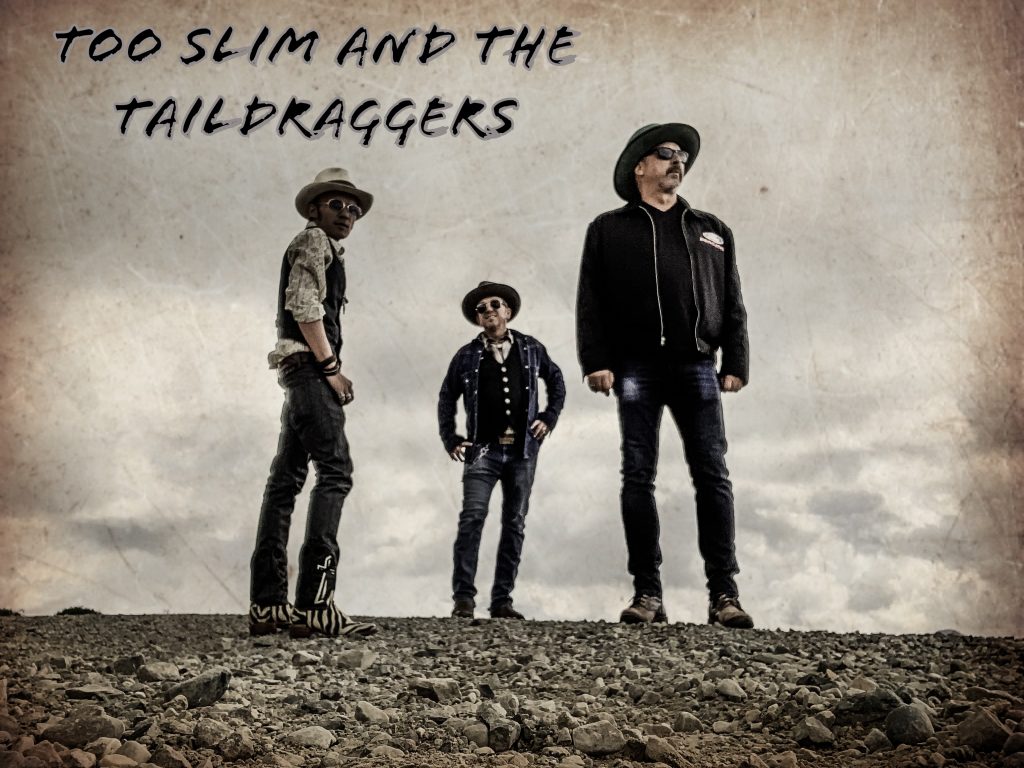 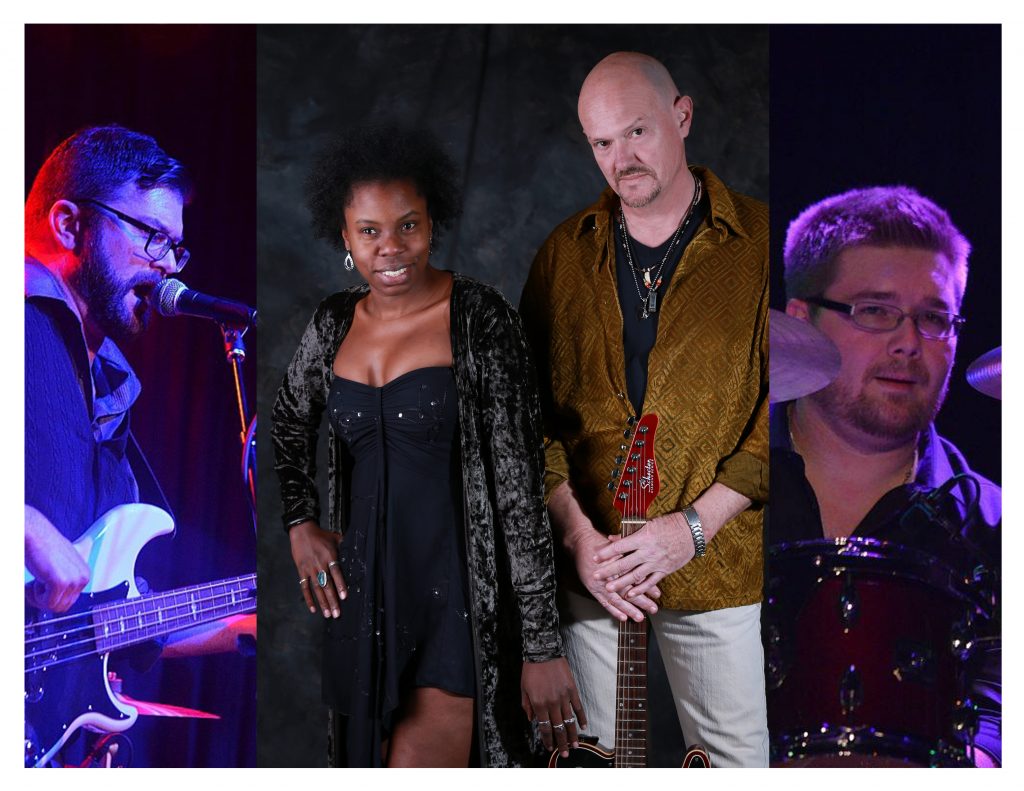 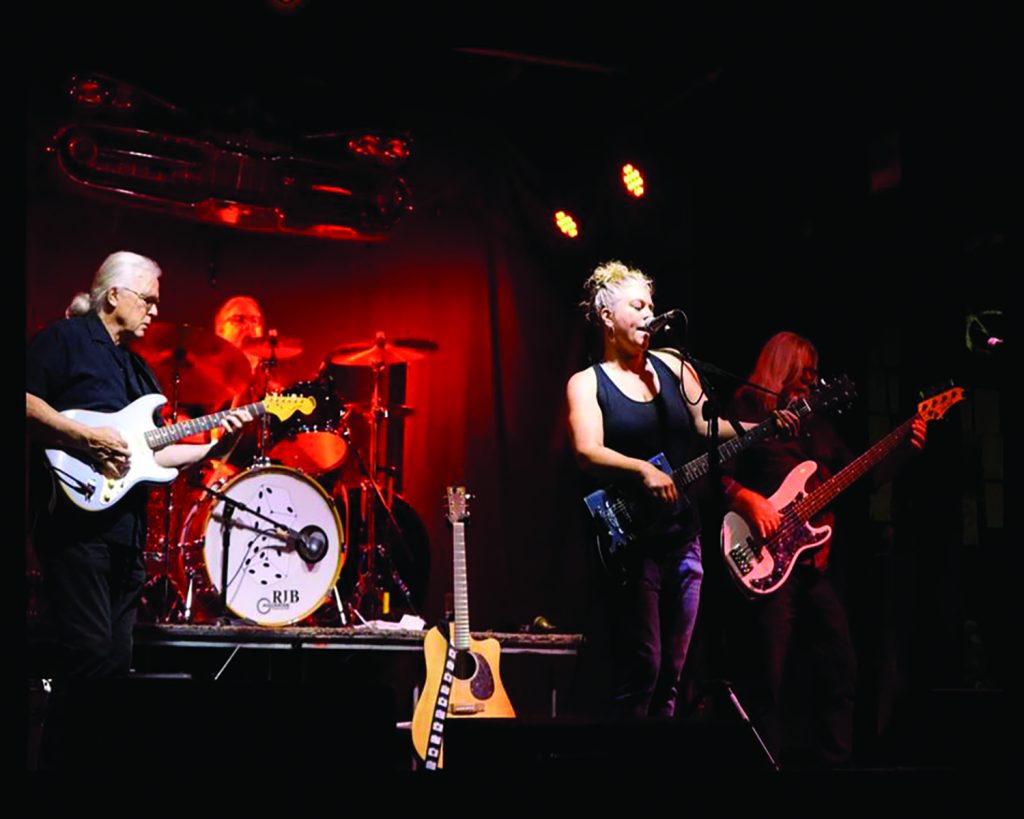 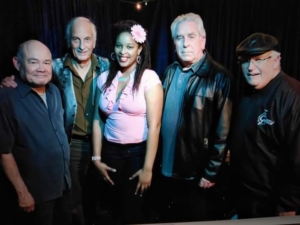 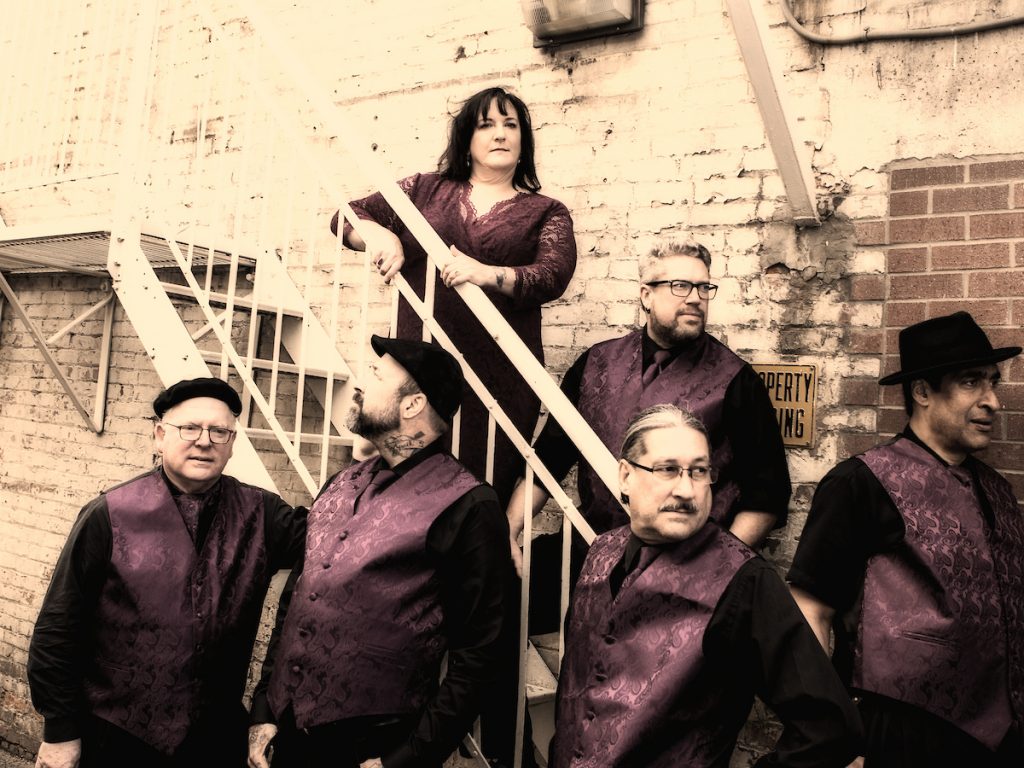 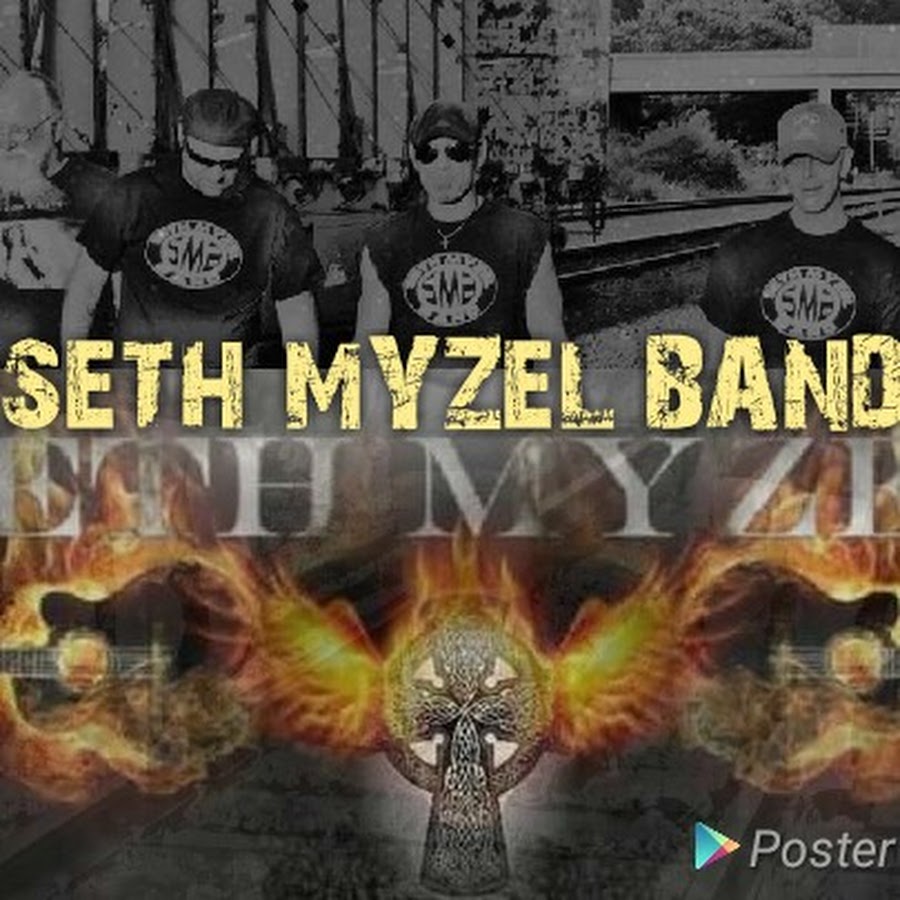 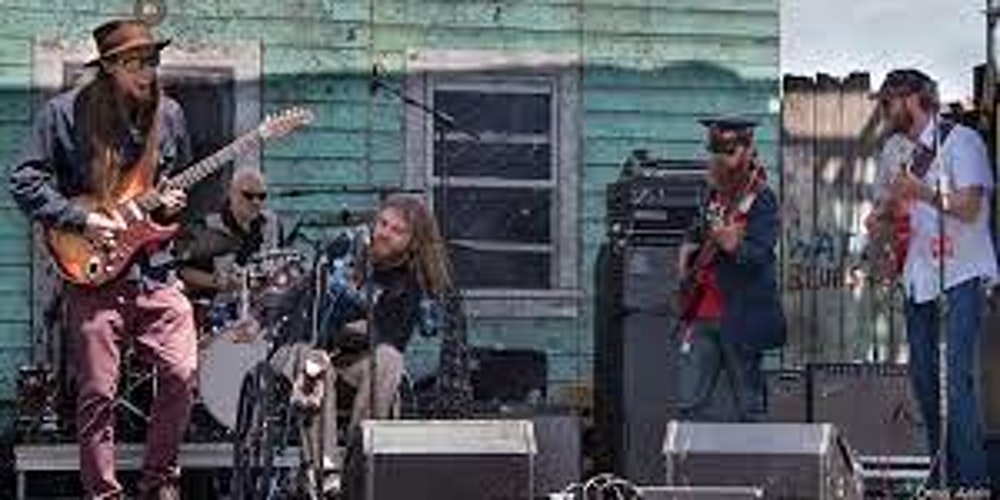 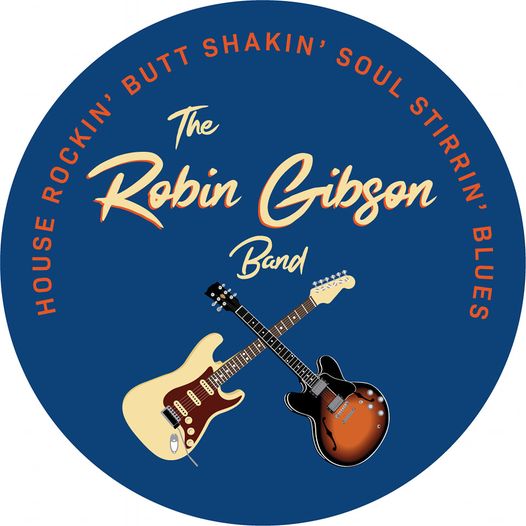